As a part of the classical approach to education that Coosa has added into their elementary curriculum, the students were given the opportunity to re-enact the Civil War.

Students in grades 1-4 were divided into Union and Confederate soldiers. Calvin Hudson (2nd) played the role of Ulysses S. Grant. Andrew Vann (2nd) played the role of Robert E. Lee. The students began their day by being led to the assigned campsites. There the students learned details of wartime camp life. They played games, stayed warm by the “fire”, and tried to eat hardtack while waiting for better food to arrive. Finally, they received an order for a battle. They loaded their (Nerf) weapons and began their march to the battlefield. Thousands of Nerf bullets were shot and several were “wounded”. Clara Barton, who founded the American Red Cross, played by Harper Guyton (4th), and other nurses including Hannah Minton (2nd), Ireland Smith (2nd), Ella Mae Turner (1st), and Zoe Davis (1st), were quick to bandage the “wounded” soldiers in the re-enactment.

Other roles were given to highlight various aspects of Civil War bravery such as the determination of Harriet Tubman, played by Abigail Delp (3rd) and the intellect of Fredrick Douglass, played by Aubrey Garner (1st). 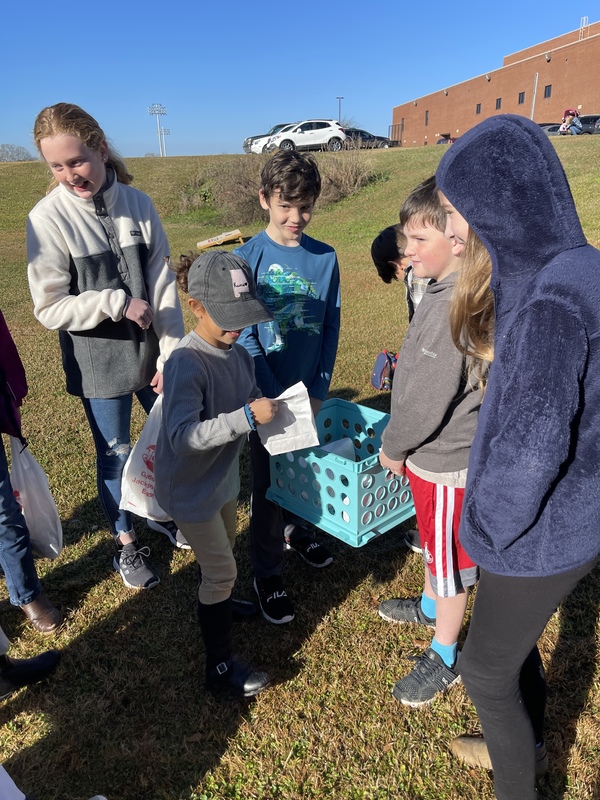 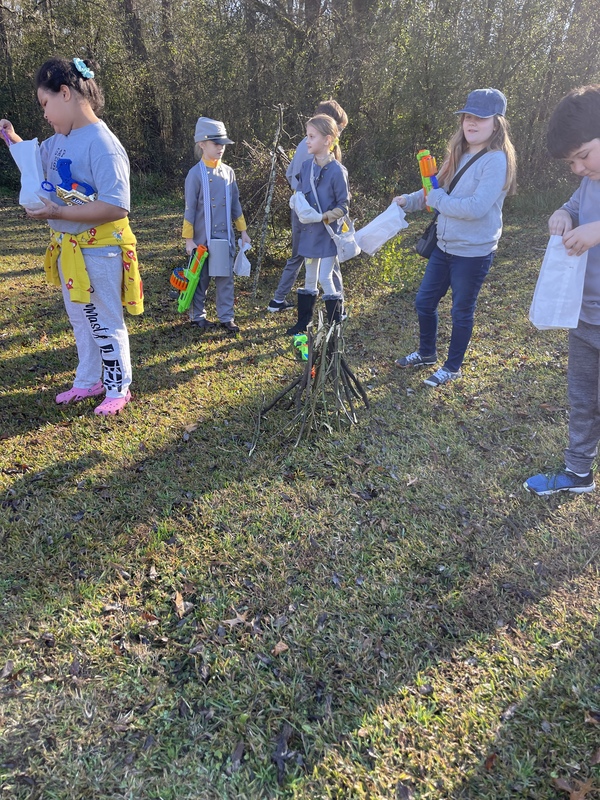 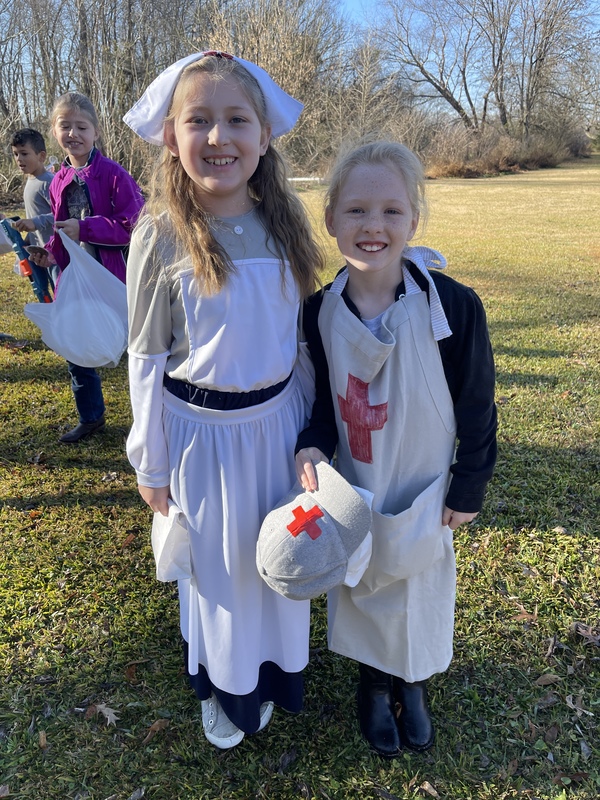 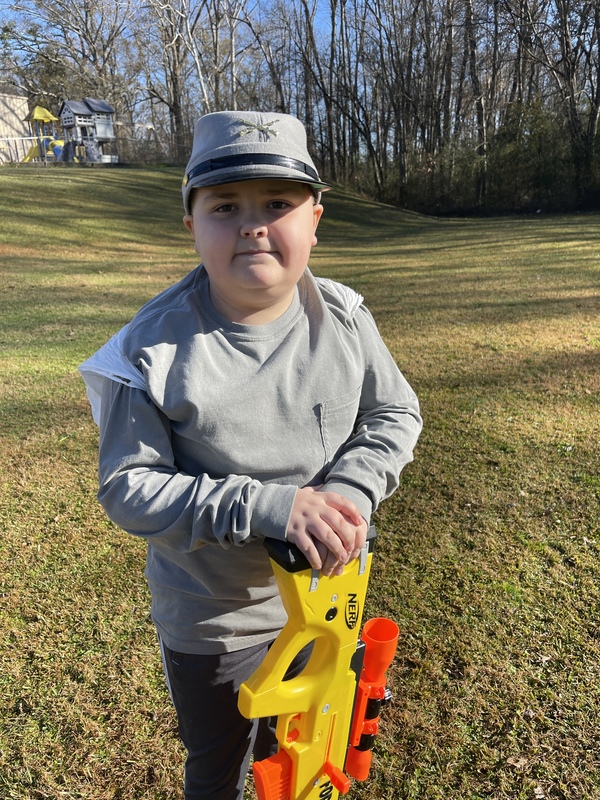 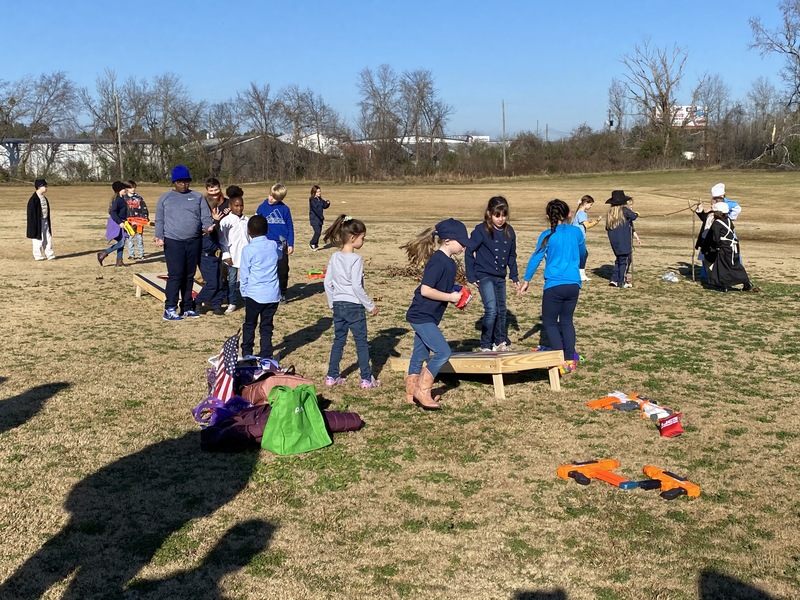 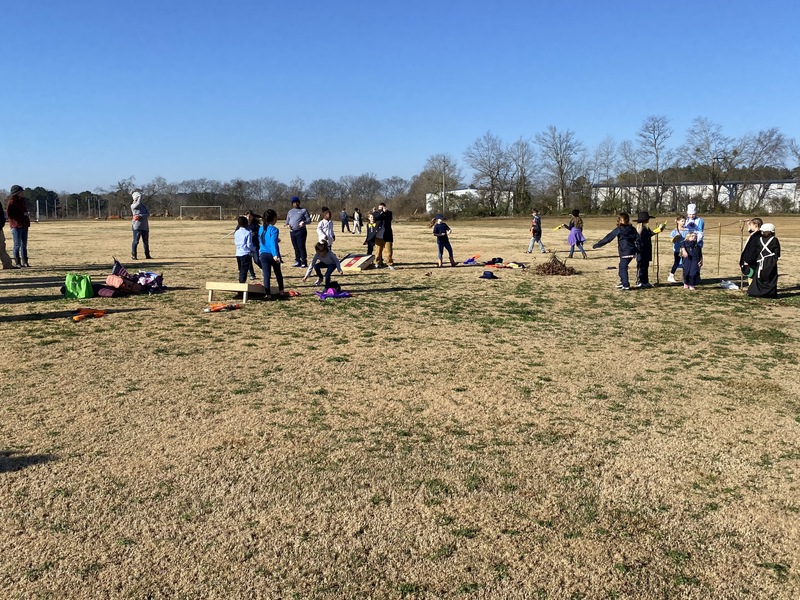 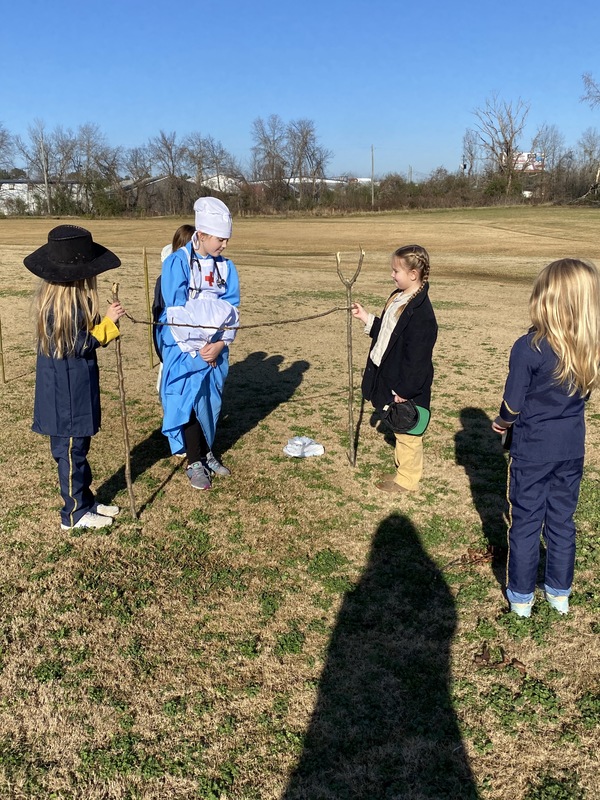 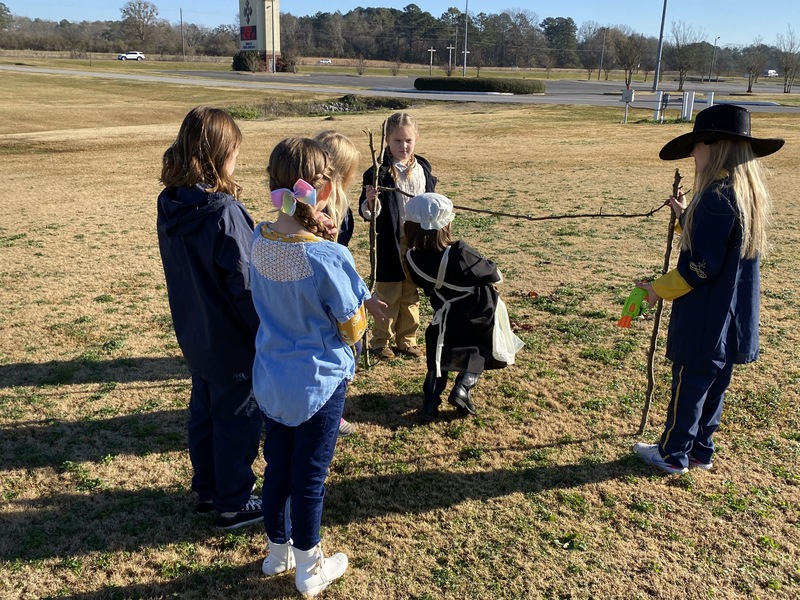 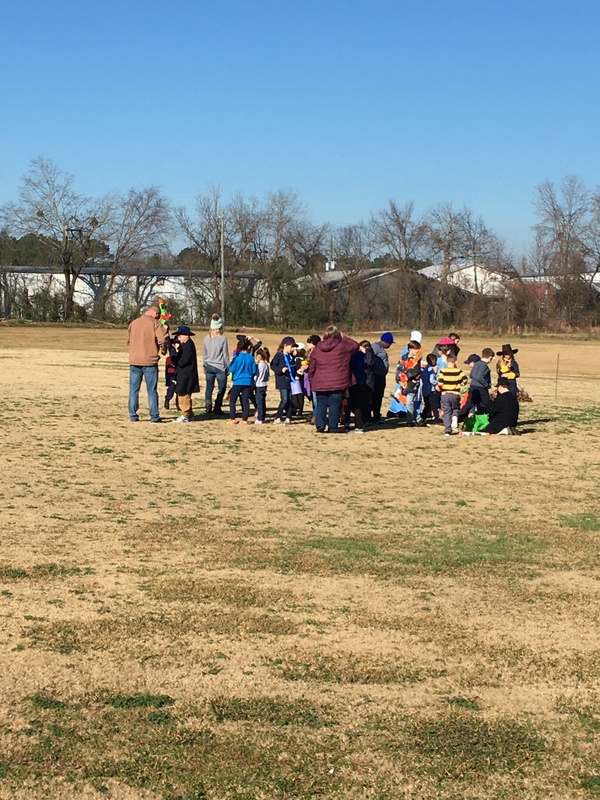 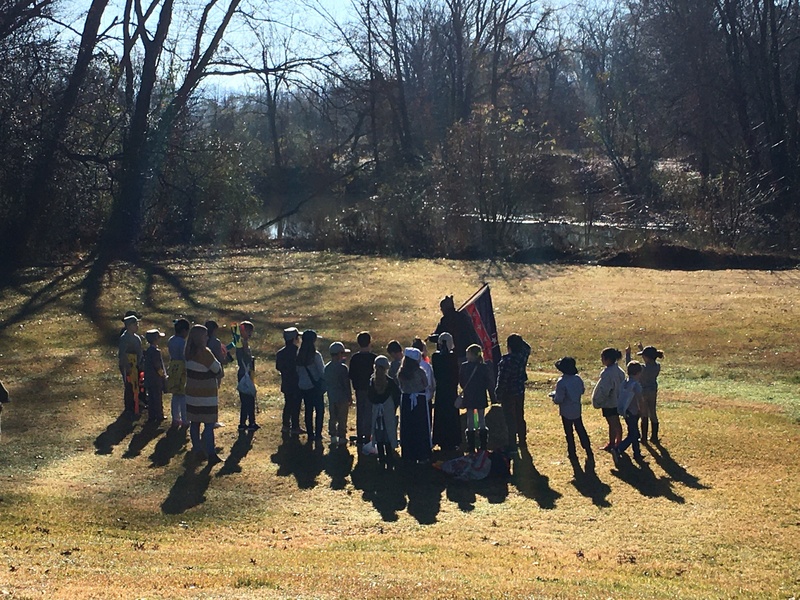 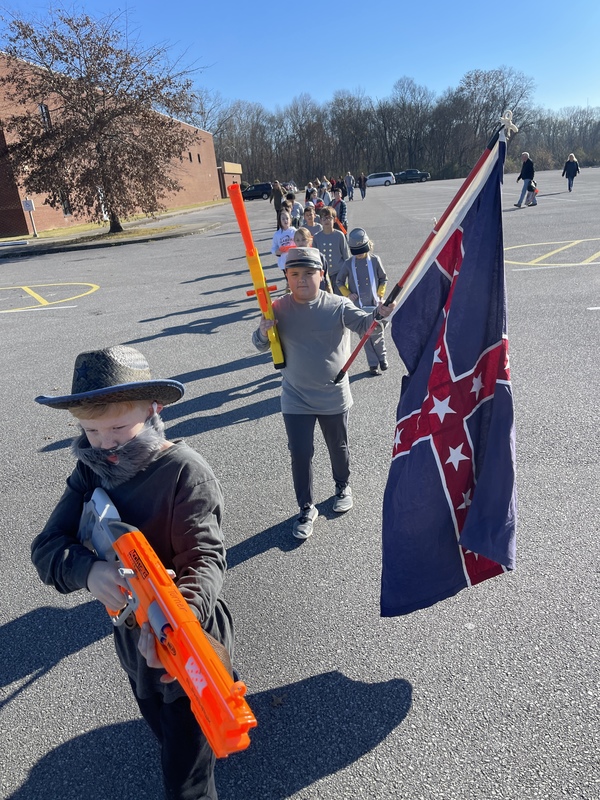 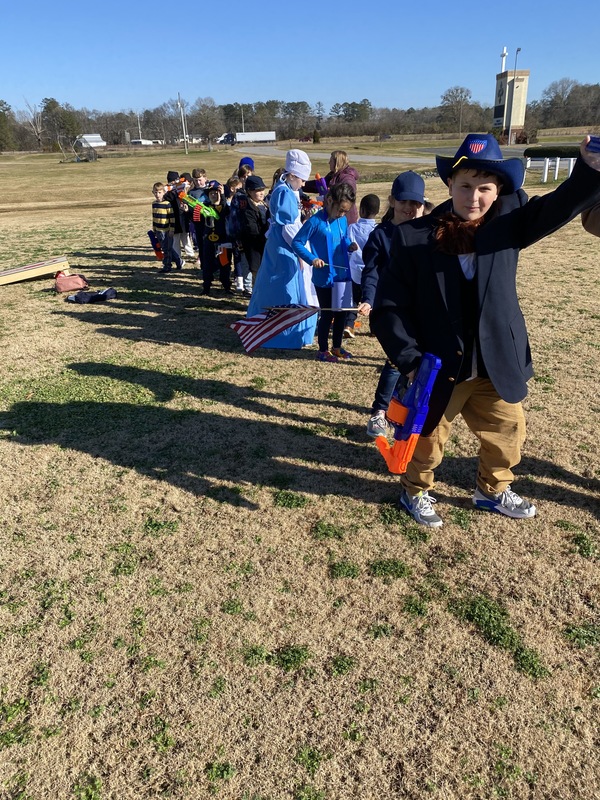 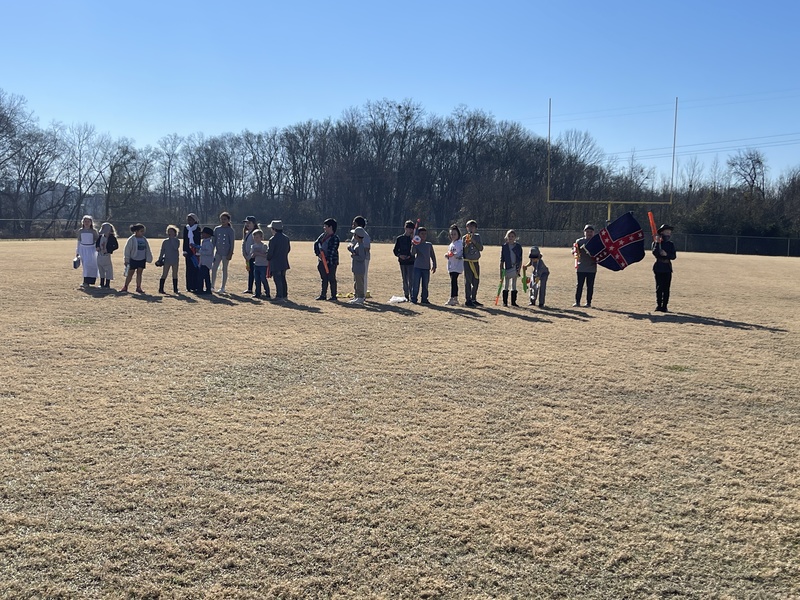 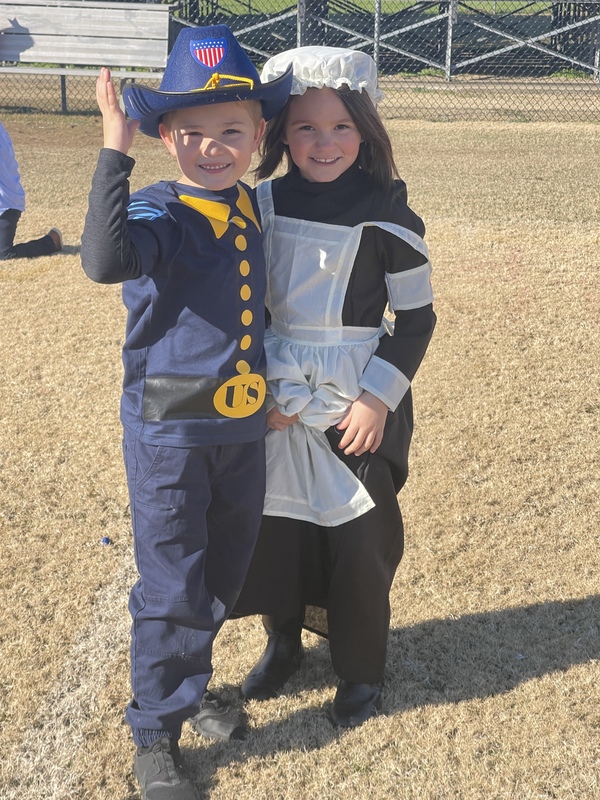 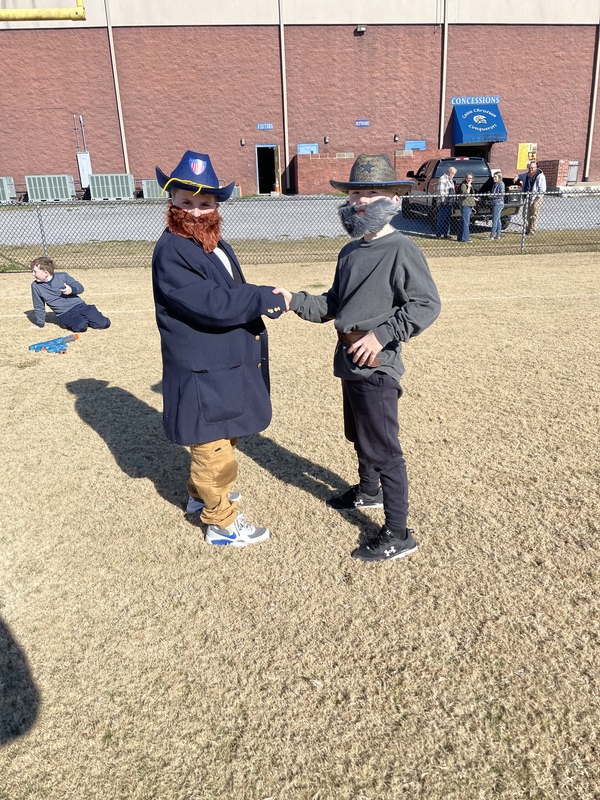 Each student made a headstone of a fallen soldier. As Taps played, they placed each headstone on the battlefield as a way to remember those who died during this cruel war. 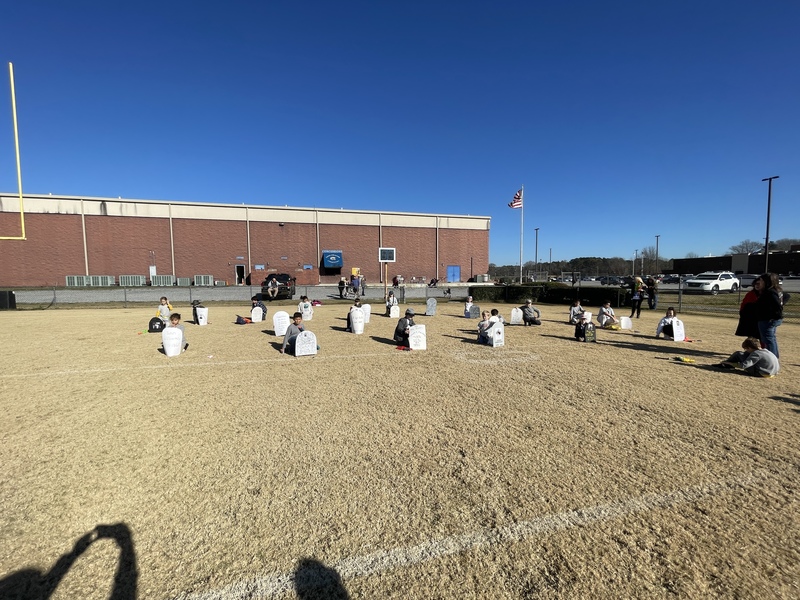 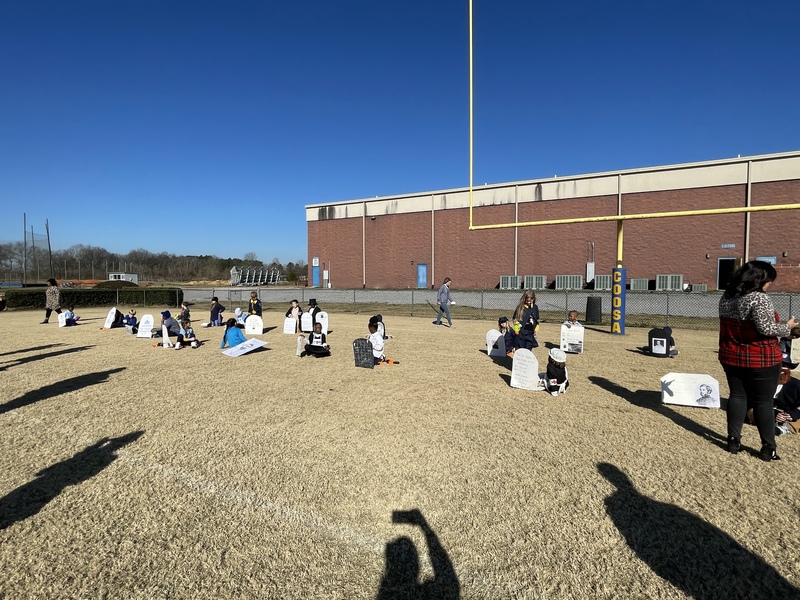 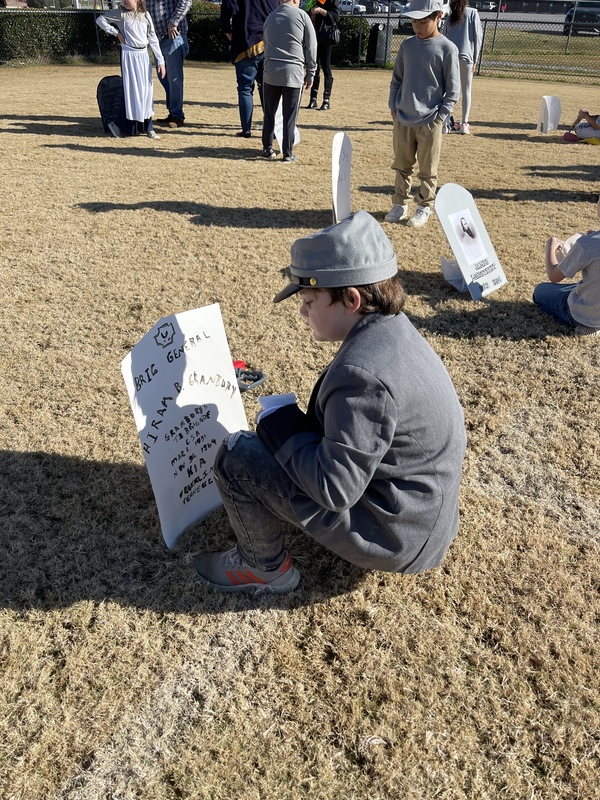 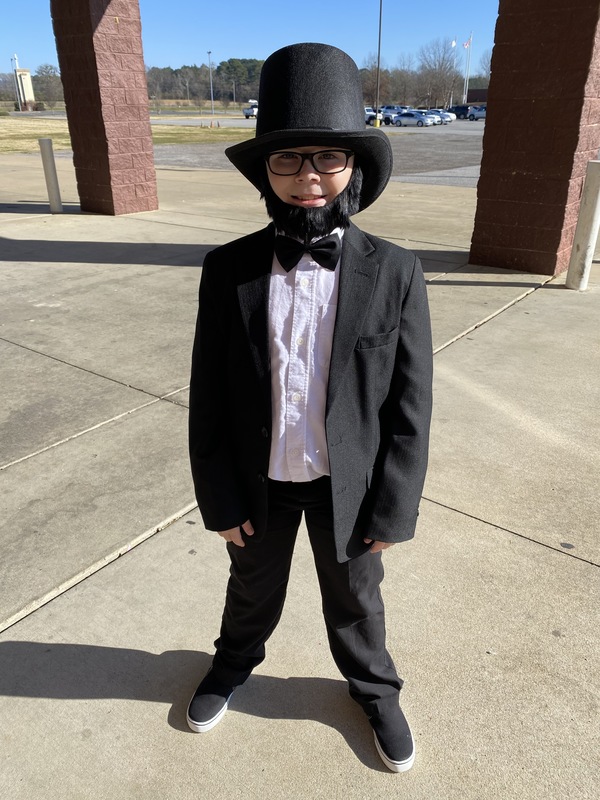 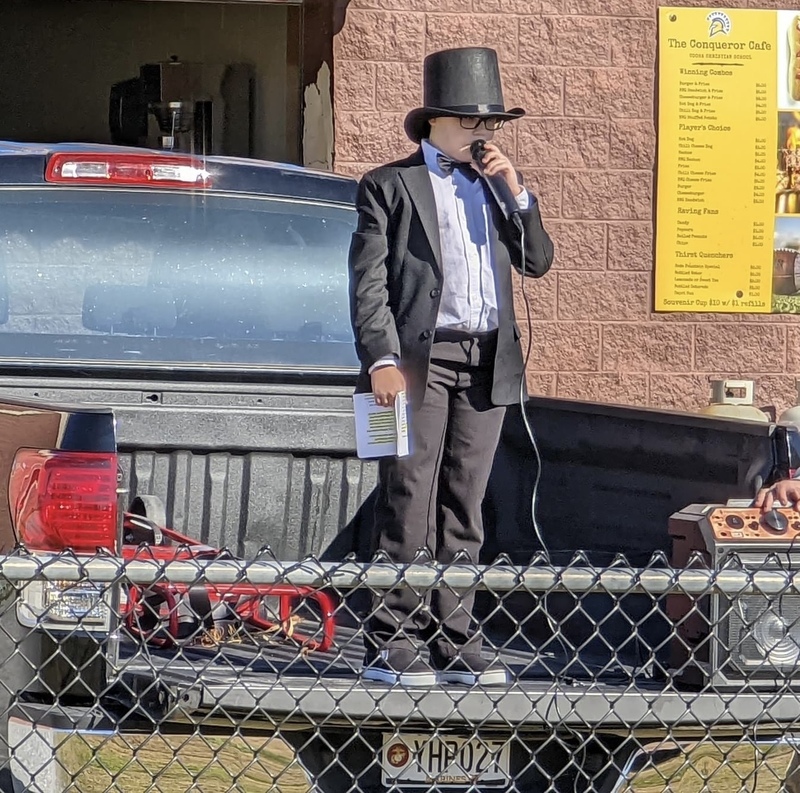 This was an opportunity to introduce students to an important part of American history in an educational, yet interesting way.

We are looking forward to our next opportunity to engage students in activities to enhance their learning experience here at Coosa Christian.